In 1998 eighth grade students at Whitwell Middle School began an after-school study of the Holocaust.  The goal of this study was to teach students the importance of respecting different cultures as well as understanding the effects of intolerance.  As the study progressed, the sheer number of Jews who were exterminated by the Nazis overwhelmed the students.  Six million was a number that  the students could not remotely grasp.  The students asked Sandra Roberts and David Smith if they could collect something to help them understand the enormity of this extermination.  The teachers told the students to ask permission of principal, Linda M. Hooper.  She gave the students permission to begin a collection, IF, they could find something to collect that would have meaning to the project.  After some research on the Internet, the students decided to collect paper clips because they discovered that 1) Joseph Valler, a Norwegian Jew is credited as having invented the paper clip and 2) that Norwegians wore them on their lapels as a silent protest against Nazi occupation in WWII.

Students began bringing in paper clips.  They wrote letters to famous people asking for a paper clip.  The students also asked people to share their reasons for sending a paper clip.  To date over 30 million paperclips have been sent to Whitwell Middle School.  In addition, the project has received 30 thousand + letters, documents, books, and artifacts.  All of these have been counted and catalogued by students and are on display in the Children's Holocaust Memorial Research Room located at the school.

The paper clip collection has become a part of the "Children's Holocaust Memorial" created by the students, staff, and community of Whitwell Middle School.  The Memorial contains 11 million paper clips housed in an authentic German transport car honoring the lives of all people murdered by the Nazis.  And eleven million other paper clips are contained in a monument honoring the children of the Holocaust.  Orginally, eighteen (for chai-Hebrew for life) butterflies (the Christian symbol of renewal and the Children of Terezine) enhanced the grounds around the rail car.  Over the years, visitors have left several more butterflies.  The students, staff, and community of Whitwell Middle School have transformed the car from a death car into a symbol of renewed life honoring the lives of those murdered by the Nazis.  For generations of Whitwell students, a paper clip will never again be just a paper clip.  Instead, the paper clip is a reminder of the importance of perseverance, empathy, tolerance, and understanding. 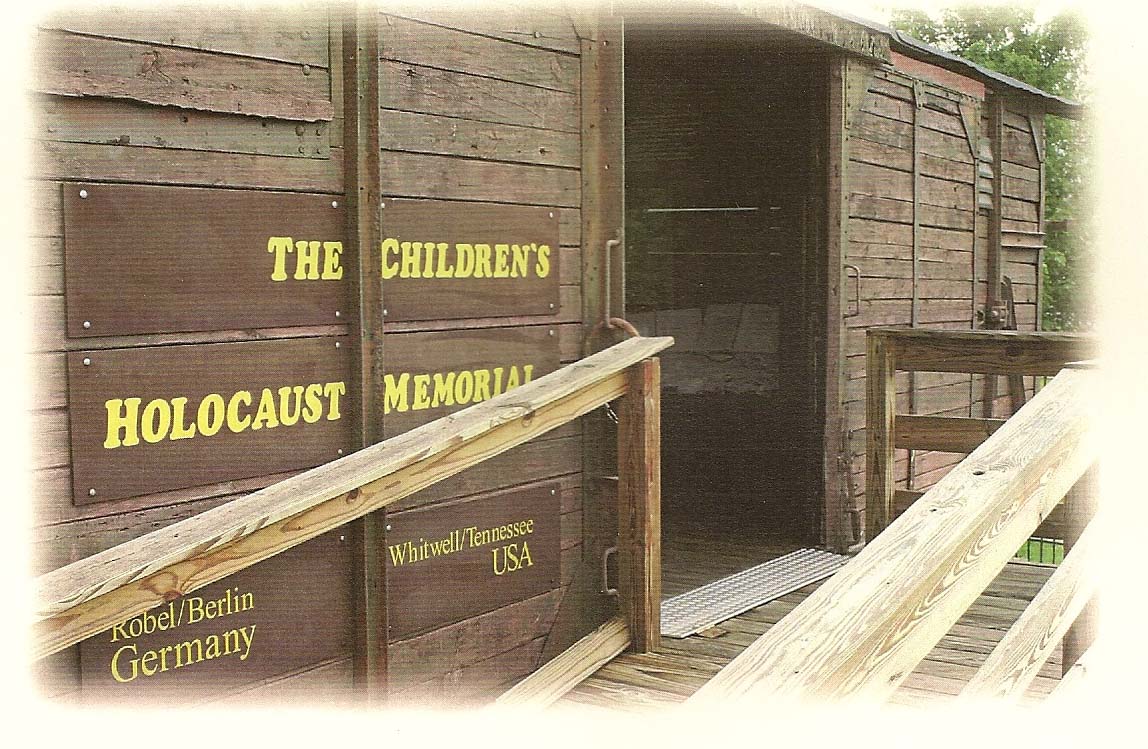 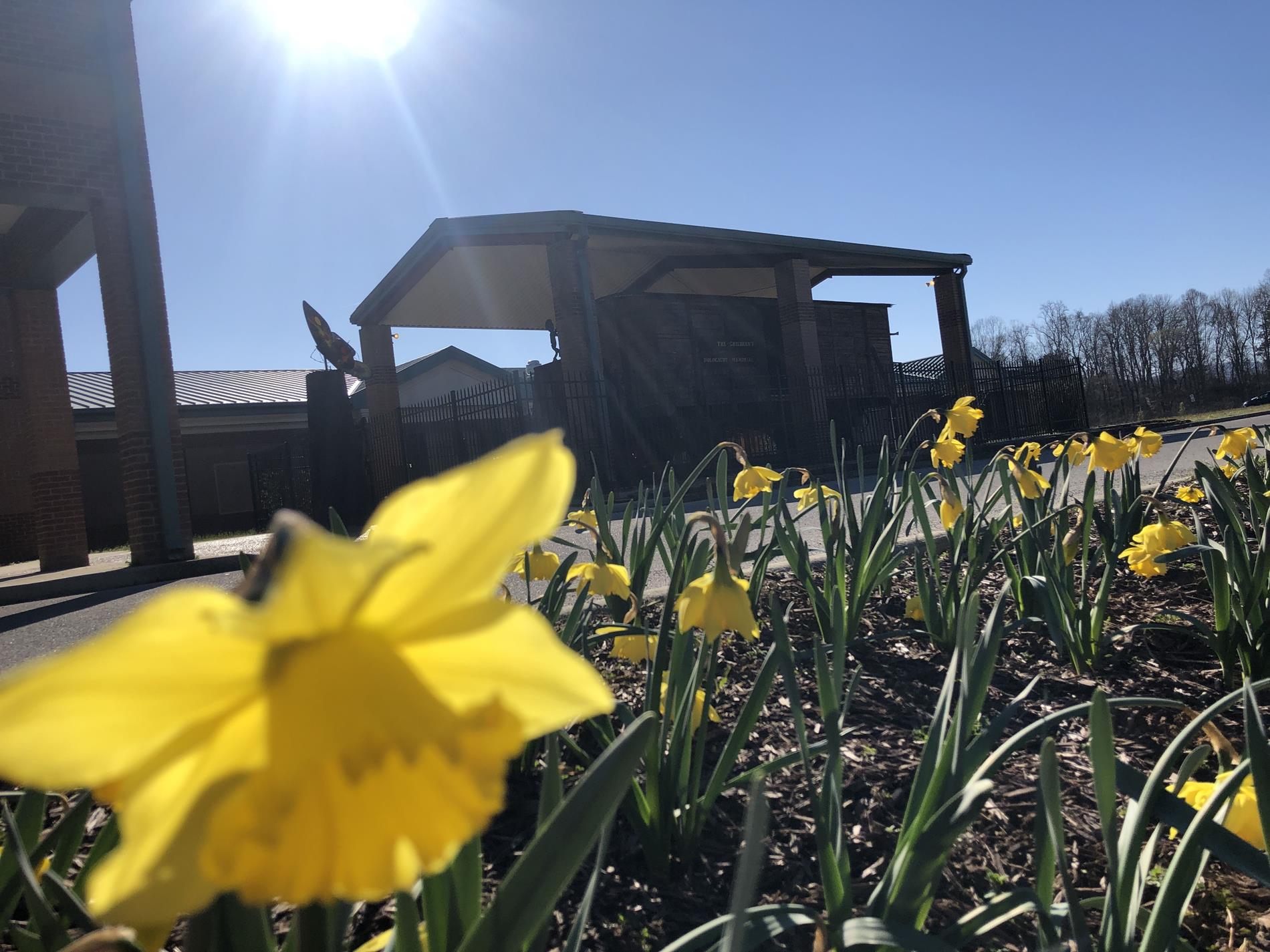 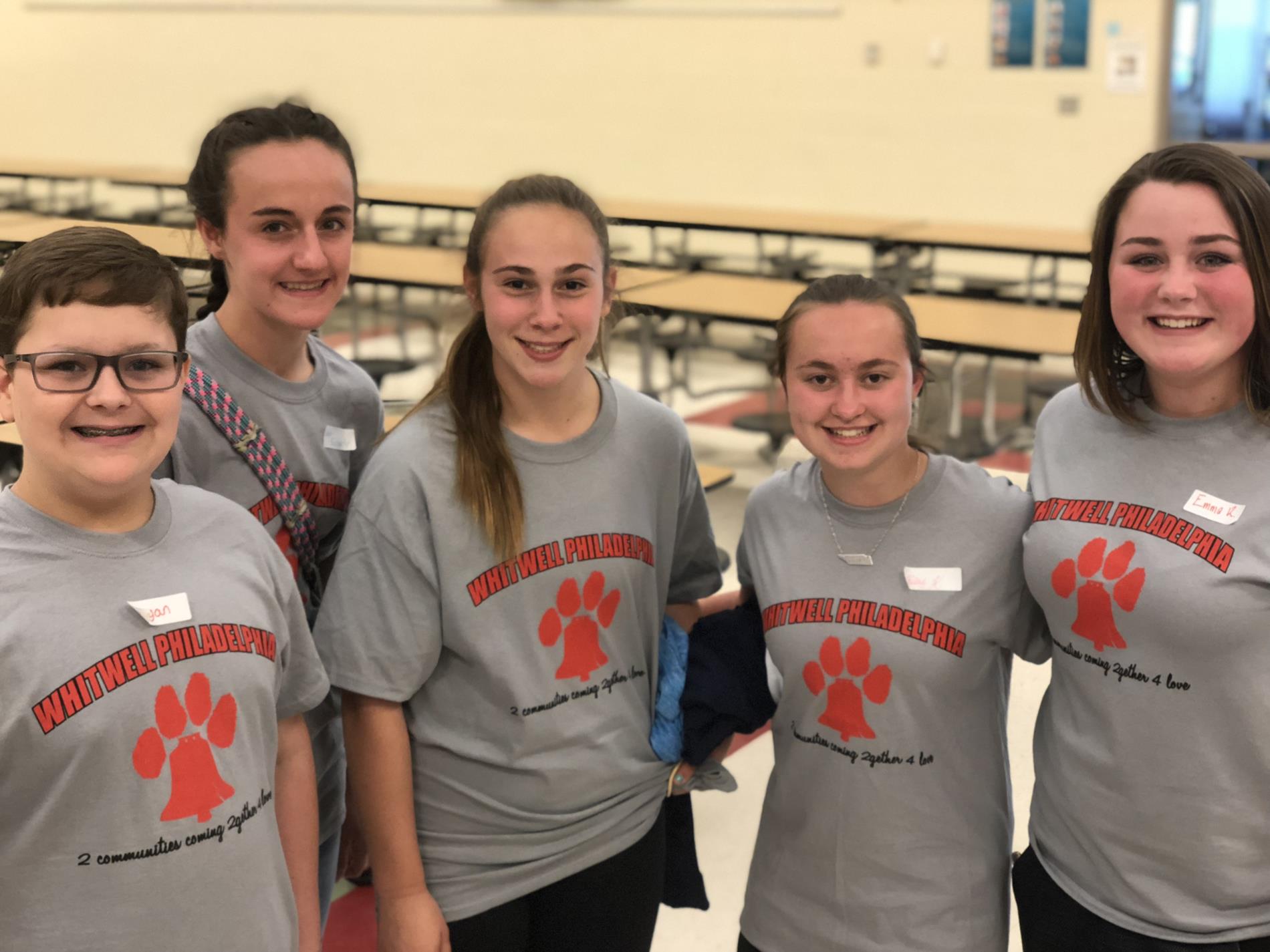 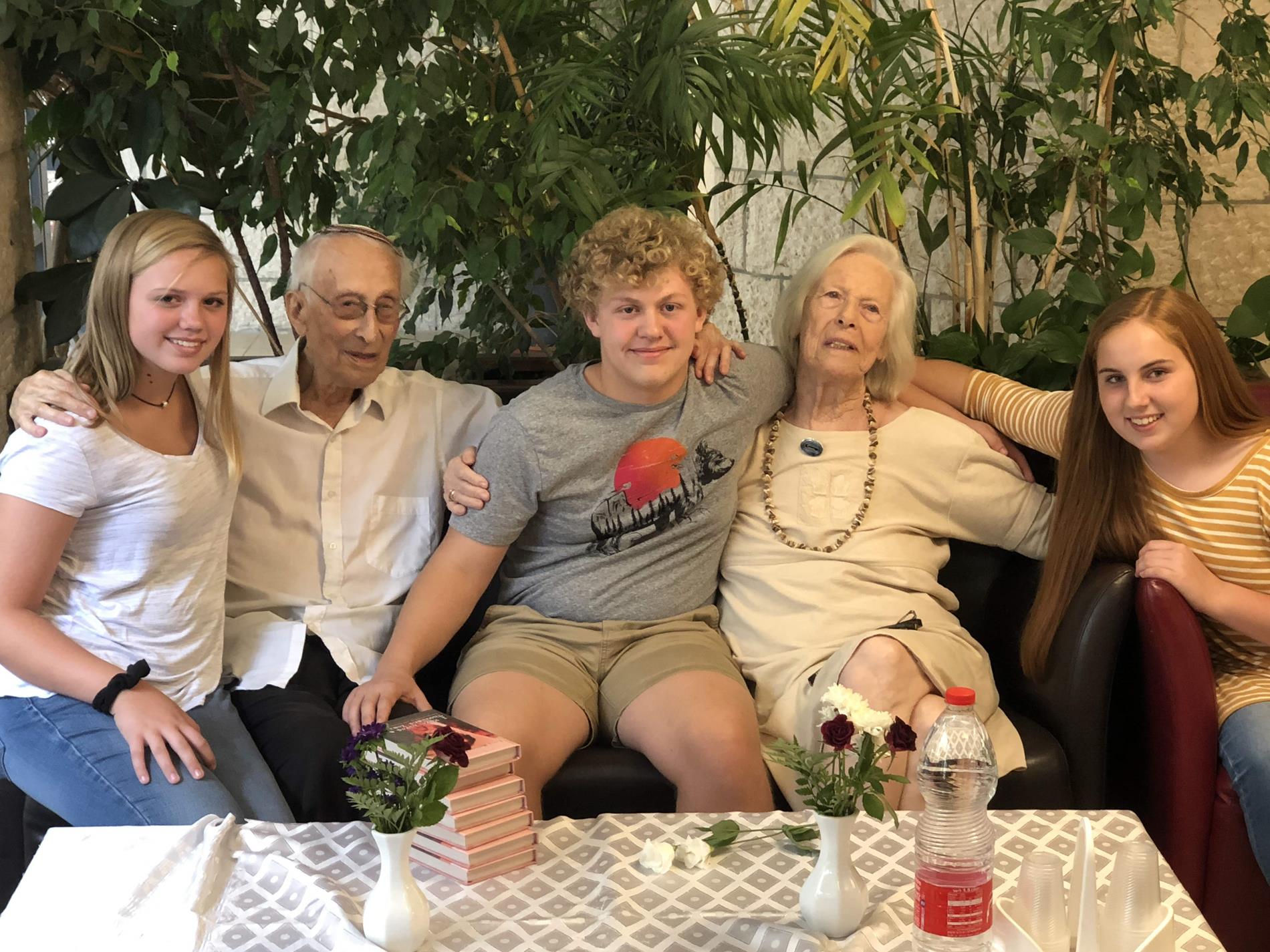